… is when the grocery store parking lot is full and the store is packed with shoppers.  It’s a fact of life in the Washington, DC, metro area.

The Snowstorm Triad of Necessities 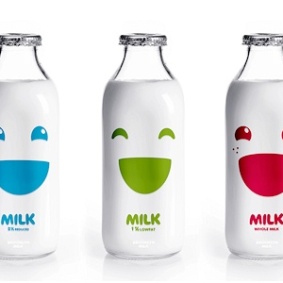 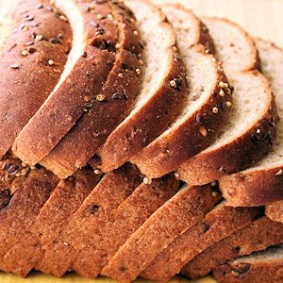 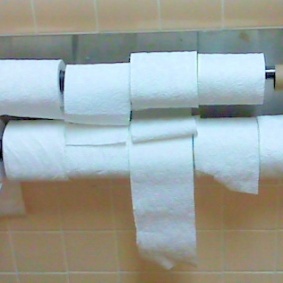 Yesterday I did my weekly grocery run, but at a different store than usual.  The store wasn’t particularly busy, but the checkout lines were long.  The very pleasant manager apologized for the backup, using the ol’ “approaching snow storm” excuse.  The real problem was that only two check-out lanes were open.  In fairness, the manager did call for back up, and let me go first when the third lane opened.  (Not because I’d complained, but because I was next in line.)  He then mentioned this was only his fourth day on the job as manager. Yikes!  Talk about a trial by fire!  But he seemed to be taking it all in stride.

While I’d managed to get milk and bread, I’d forgotten the third piece of the snowstorm-supplies triad—toilet paper.  So today I headed back to my regular store for it, and a few other “nice to have” items.  And where did I find this store’s manager?  Restocking the toilet paper!   He said they’d been busy yesterday as well, and of course today was nonstop.  I told him the story of the new manager, and he laughed.  He said at least he had years of experience and the store was actually doing a good job of keeping up with the demand.  (It wasn’t just bravado.  The store really was managing the onslaught well.)

Over several years of living in the Mid-Atlantic region I’ve come to learn that snow predictions are often wrong.  Storms predicted to have several inches turn out to be manageable; it’s the “light snowfall” predictions that slam us.  But this storm is a Nor’easter,  coming in from the coast.  Not only do they tend to be the most severe, they’re usually the most accurately predicted.

I am ready.   My all-wheel drive vehicle has gas, my supply cabinets are full, and in case we lose electricity, all my electronic devices are fully charged.

One thought on “The Best Prediction of Snow …”