I have nothing planned for today’s list, so I’m going to cull from elsewhere.  Two recent posts at SciFi Chicks discuss the best episodes from season 4 of Supernatural (as determined by IMDB, TV.com and me).  Now I’m going to focus on just me.  Here are: 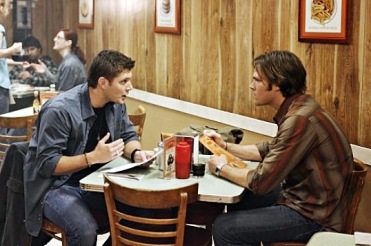 from “The Monster at the End of This Book” 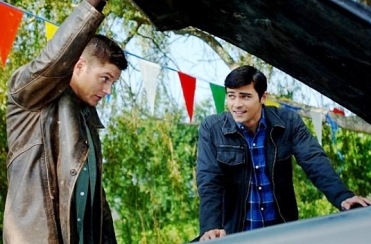 from “In the Beginning” 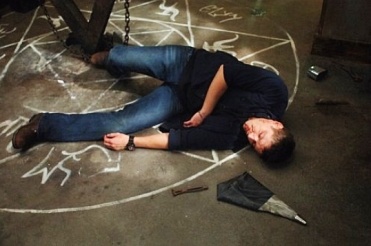 from “On the Head of a Pin” 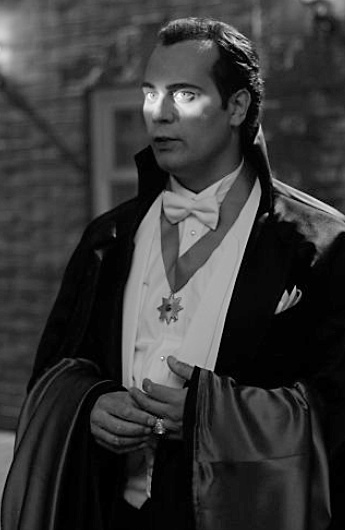 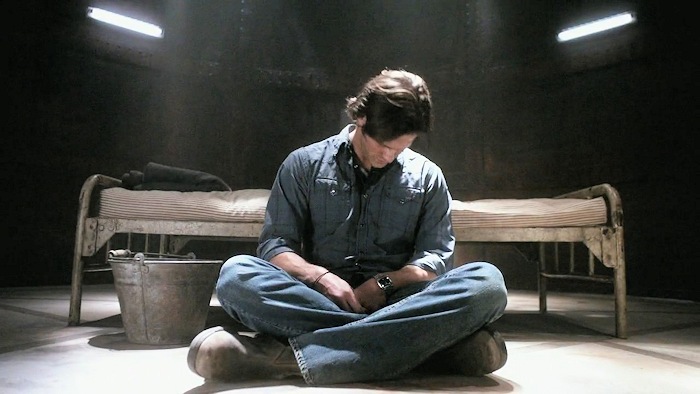 from “When the Levee Breaks”

I gave all seven of these episodes 5 stars, so they’re listed in chronological order because it’d take too long to actually rank them.

Honorable mention:  When the Levee Breaks (421):  I didn’t give it five stars initially, but I should have.  Like “On the Head of a Pin,” it’s not a “feel good” episode, but it gives us a peek into Sam’s psyche, with all his guilt, fear, rationalization.  He’s so on edge, just one word throws him into a rage against his brother, with dire consequences.  Jared Padalecki is superb.