Downton Abbey.  It’s one of those shows I dislike, but always end up watching.  Given the unremarkable season 4 finale of television’s Second-Most Overrated Show (Game of Thrones being the first), I’ve come up with some ideas to make next season less predictable, more enjoyable and unexpected. 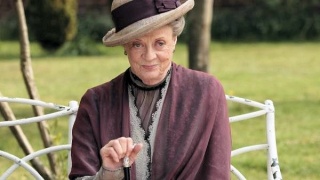 6. Baxter’s past is revealed. 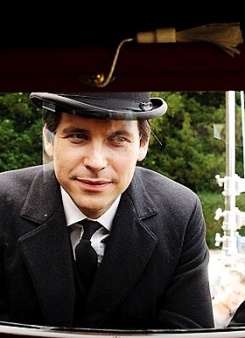 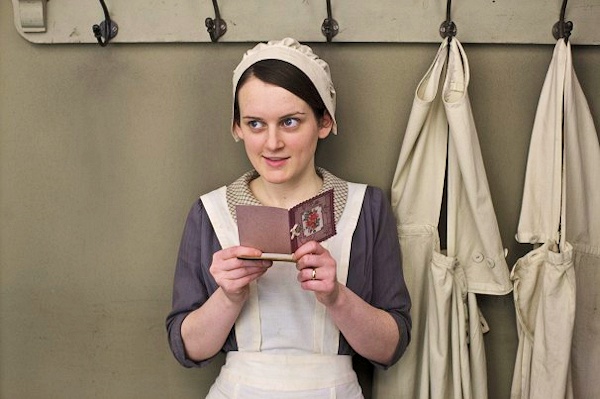