Cartoon Network is showing reruns of DreamWorks Dragons: Riders of Berk nearly every day.  If you haven’t seen this award-winning series, I highly recommend you catch up.  Although it’s classified as a children’s show, just like the movie, there’s something for everyone.

The series picks up shortly after the end of How to Train Your Dragon.  Now that the Vikings of Berk are no longer killing dragons, living with them takes some getting used to.  Along the way, we watch Stoic and Hiccup become truly father and son.  And so we have…

Seven Favorite Riders of Berk Episodes
(Although All 22 Are Worthy) 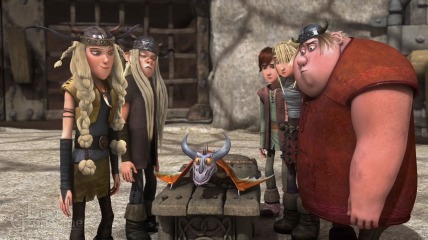 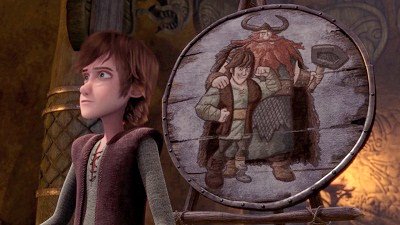